I watched Mandala play a show 10 years ago in south London at the recommendation of my friend David Peters. At the time I was seeing a lot of local music in incredible venues and pokey bars, some of which don’t exist anymore thanks to Crossrail.

Back in September 2014, Rhys (who now lives in Norway) dropped me a line. The band were recording in Hackney, so I went along with 4 cameras. The guys prefer the authenticty of film so I used a variety of expired polaroids and 35mm film. This batch of film was too far gone which was always a risk. Thankfully I had a digital, albiet with a broken lens. Mandala didn’t ask me because they like my high quality crisp images, of that I am sure they’d concur.

Their album Midnight Twlight was released last week and went straight to number 5 on the iTunes Prog-Rock/Art Rock chart. It was a really lovely surprise opening the album and seeing my pictures. They look better in the liner notes! Thank you. 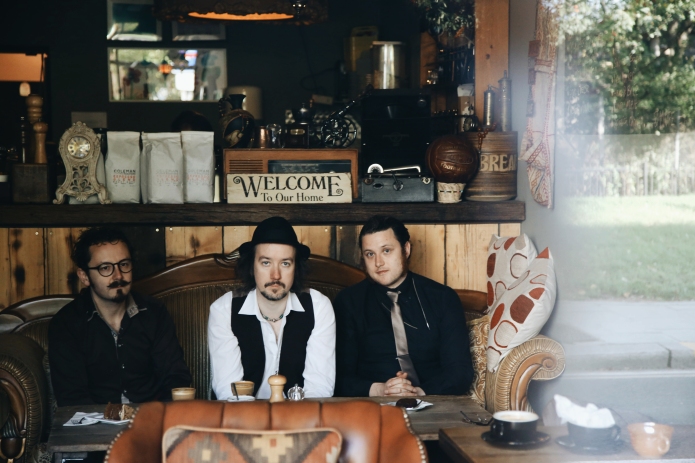 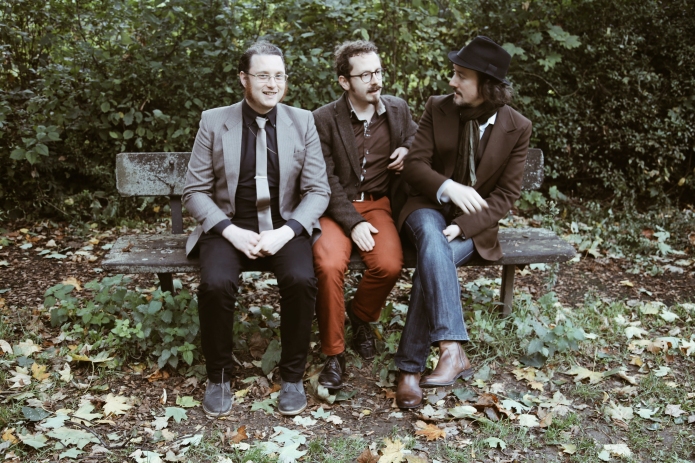 Farewell WordPress. I’ve got a new space for my occasional photographic musings. http://www.lauraward.co.uk/blog Thanks folks.
I’m moving on…

Another year down. Here are my favourite pictures taken over 2015. I have so many this year. Other photo highlights include my 5 year-old niece Rose taking up photography and […]
2015 photography review

I took part in Polaroid Week using film I’ve had in my fridge for far too long.
A week

So what if I’m not doing it right?

So what if I’m not doing it right?

This year has been all about the sea. I’m very happy to be contributing to Ensemble Perpetuo’s evening of music inspired by Rivers and Oceans from across the world. Part […]
From the sea

There it is.
Space